Imagine your child all grown up, standing for what’s right and wrong and fighting against evil. Wouldn’t that be cool? Superheroes are synonymous with courage, power, and kindness – qualities every parent wants their children to have. So, what about naming your little one after a superhero? When he grows up, you can tell him what his name stands for and set him on the path to righteousness. babynamestrendy has compiled a list of 14 superhero baby names, to help you choose. 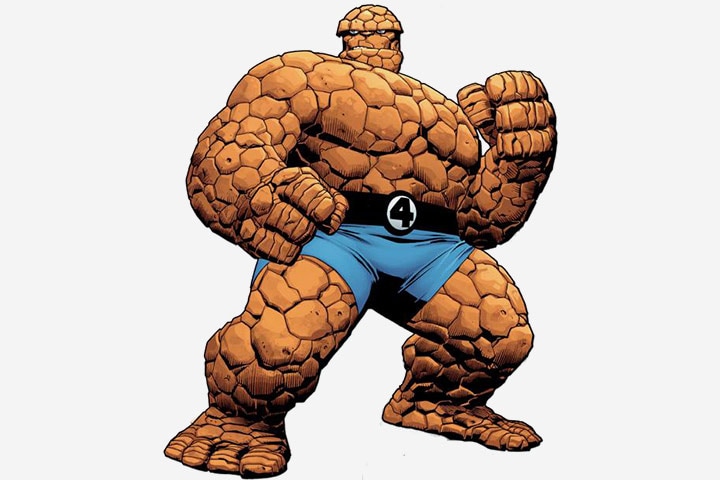 Ben Grimm (Thing) is one of the original members of the ‘Fantastic Four’. He is famous for his rugged appearance and battle cry- “It’s clobbering time.” Despite being the diminutive of Benedict or Benjamin, Ben stands on its own as a strong, straightforward and nice-guy name. You can say it’s our generation’s Bill or Bob. 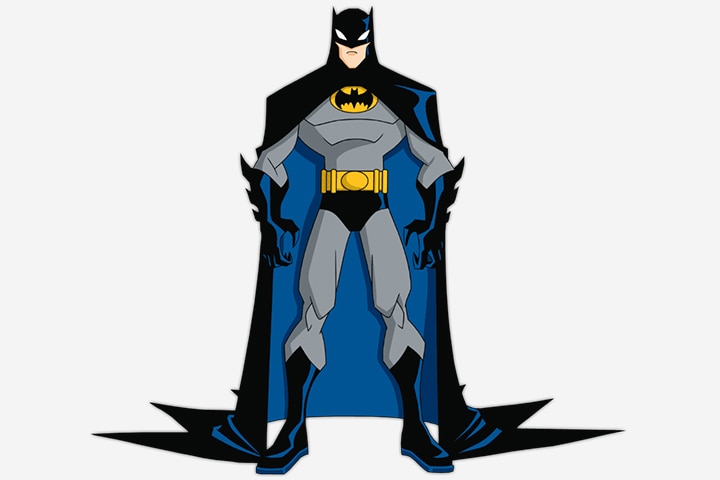 The macho name belongs to the alter ego of Batman, Bruce Wayne and the mild mannered scientist Bruce Banner aka. The Hulk. Batman rids Gotham City of evil, a job that he undertook after witnessing the murder of his parents. Meaning ‘from the brushwood thicket,’ Bruce is a powerful, single syllable name for boys. If you can want, you can also use ‘Bruce’ for your baby’s middle name. 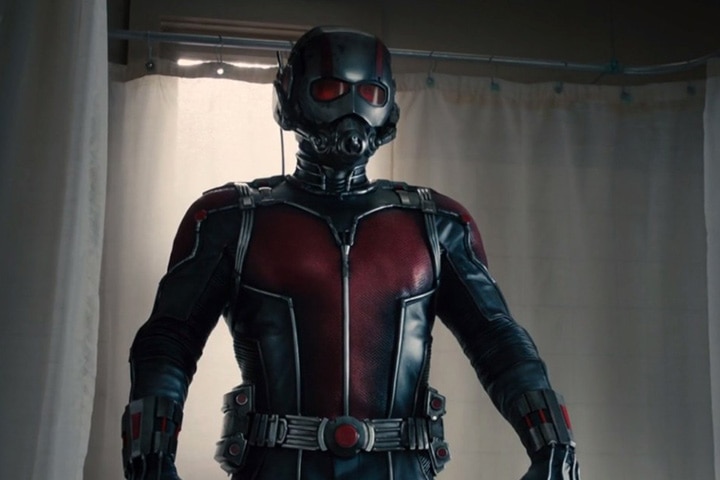 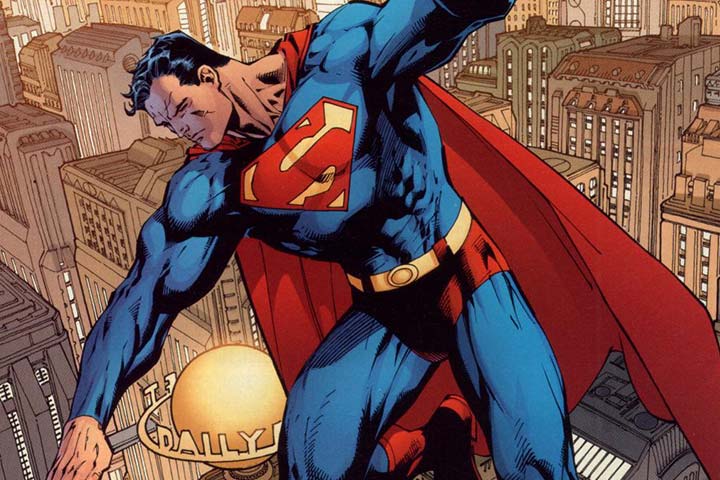 Our list would be incomplete without mentioning the ‘Man of Steel.’ Clark is the name of the journalist who later becomes Superman, the Krypton superhero. Clark is a classic name that is making a comeback in the recent years. So you can name your child with the hope of instilling the qualities of Superman in your child. If Carl sounds too old fashioned to you, go for Kent. This short, one syllable name means ‘edge.’ But don’t fret if he rips off his shirt or likes donning a cape. 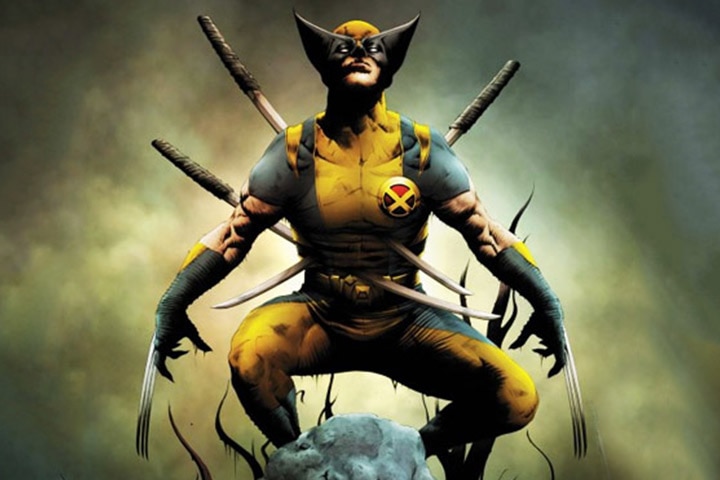 Logan was the moniker Wolverine bestowed on himself before finding out his real name, ‘James Hewlett.’ Fans of X-Men will be inspired to use Logan for their children, despite its immense popularity. Logan was also the 21st most popular baby boy name in the year 2012. You can also go for Wolverine, but it would raise the brows of a few.