Breastfeeding Vs. bottle feeding is a debate that has been prevalent for a long time. There are several reasons for women to choose not to breastfeed. While some women decide against it out of choice, there could be several other reasons as well.

Breastfeeding has many benefits for both the mother and the baby. Doctors generally recommend breastfeeding for the first 6 months of a baby’s life (1). But the choice to breastfeed or not solely relies on the mother. And there could be several reasons that some women cannot breastfeed their babies. Scroll down as we discuss a few of them:

Conditions In The Mother :

Below we list down a few conditions because of which a mother may not be able to breastfeed her baby: 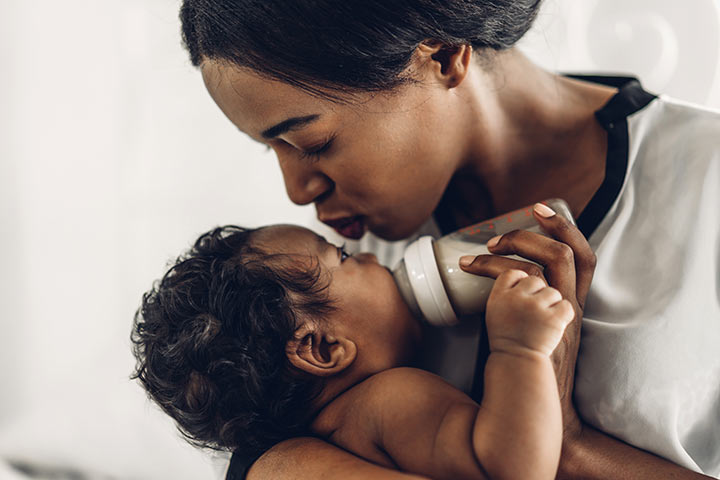 Women who are diagnosed with mammary hypoplasia are physically incapable of producing enough milk for their babies due to insufficient glandular tissue (2). New mothers are generally capable of producing enough milk for the healthy growth and development of their babies. Women with IGT lack the proper mammary tissue and hence cannot produce enough breast milk. They can have small or large breasts. Signs of IGT include widely spaced breasts, no milk post 3 days of giving birth, swollen or puffy areolas, and asymmetrical breasts (one much larger than the other).

Mothers who have previously had breast or nipple surgery are advised to breastfeed their little ones. However, the impact the surgery has on breast milk production may vary among women (3). Some women may have no impact on their breast milk and can produce the full amount of milk. Women who have had breast reduction surgery have the highest potential for low milk supply. Breast augmentation surgery can also have an impact on the milk supply. Hence it is best to discuss with your doctor beforehand about your future breastfeeding plans before the surgical procedure.